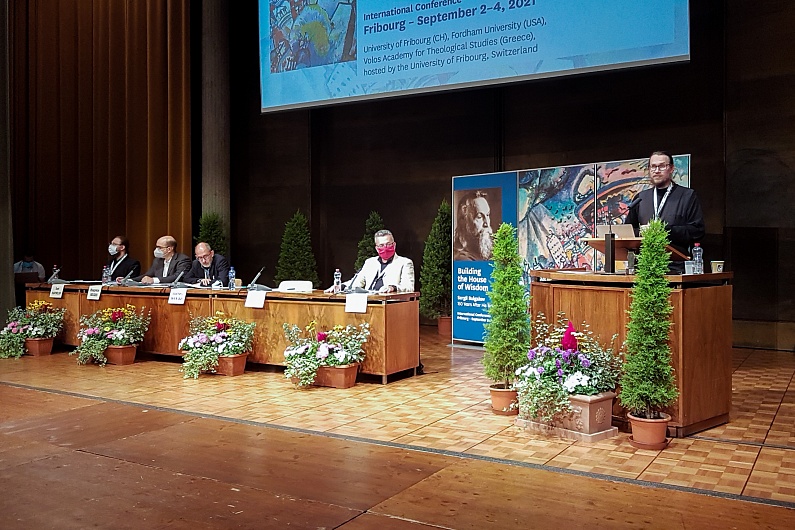 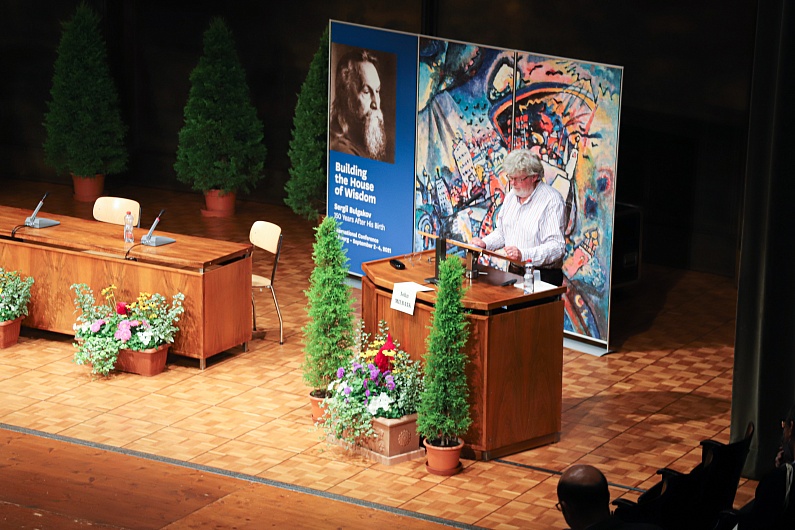 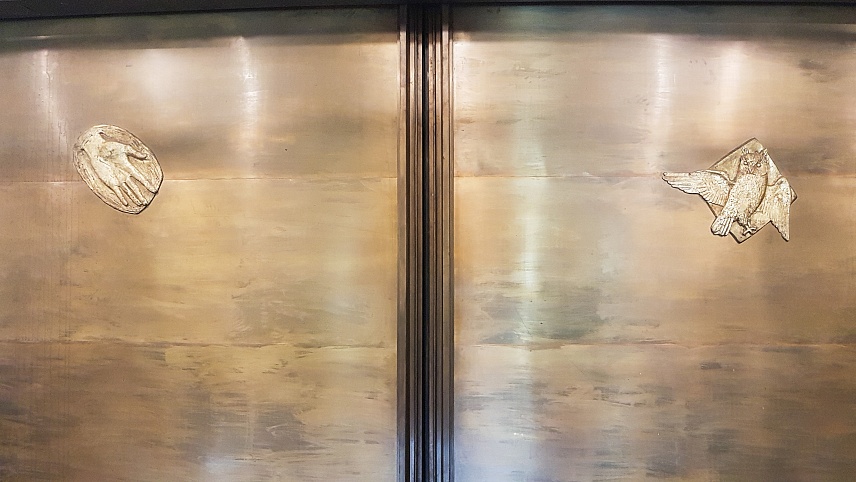 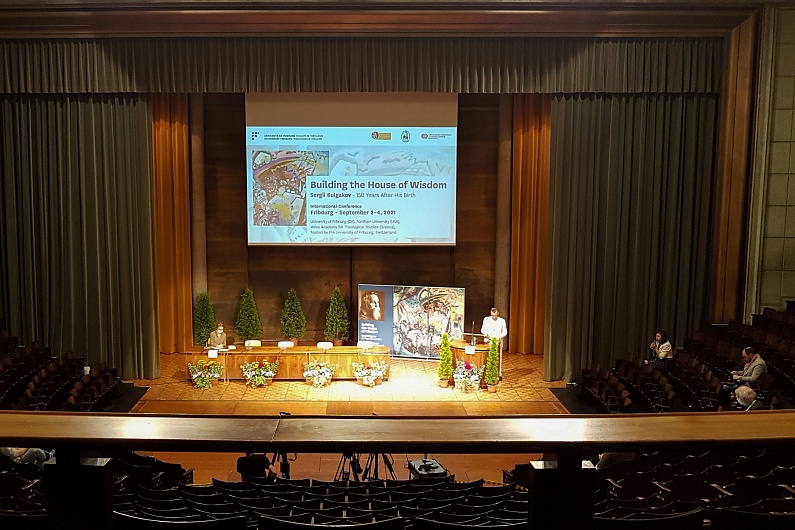 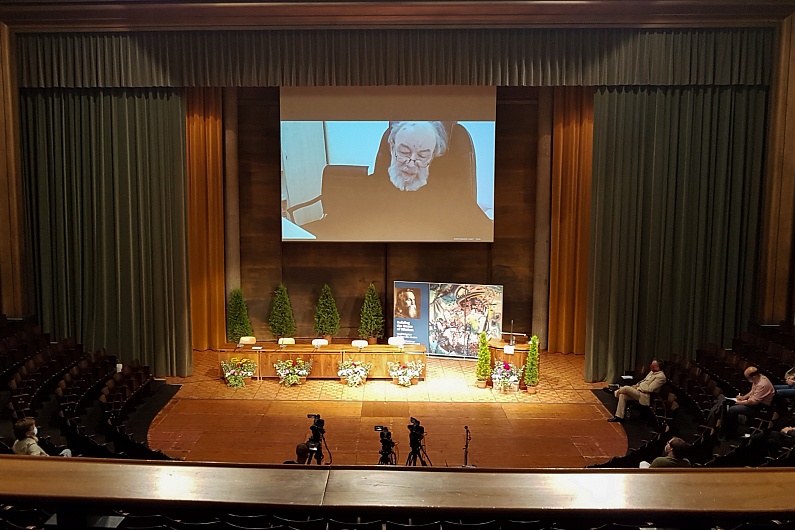 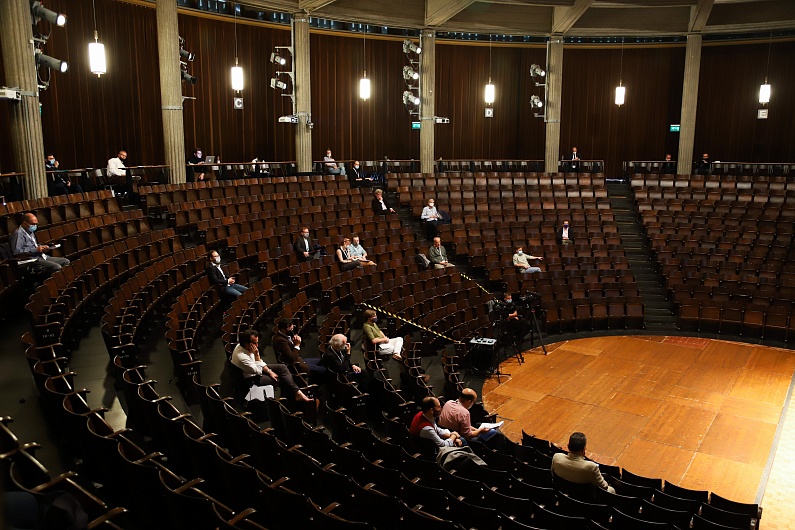 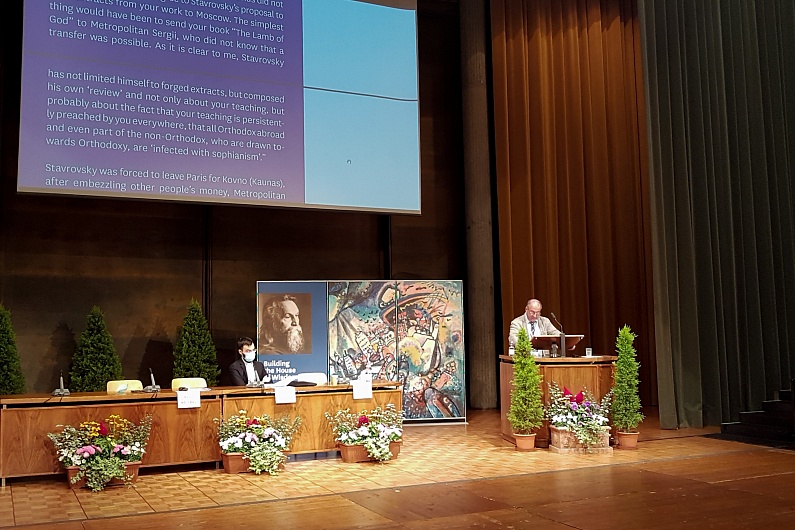 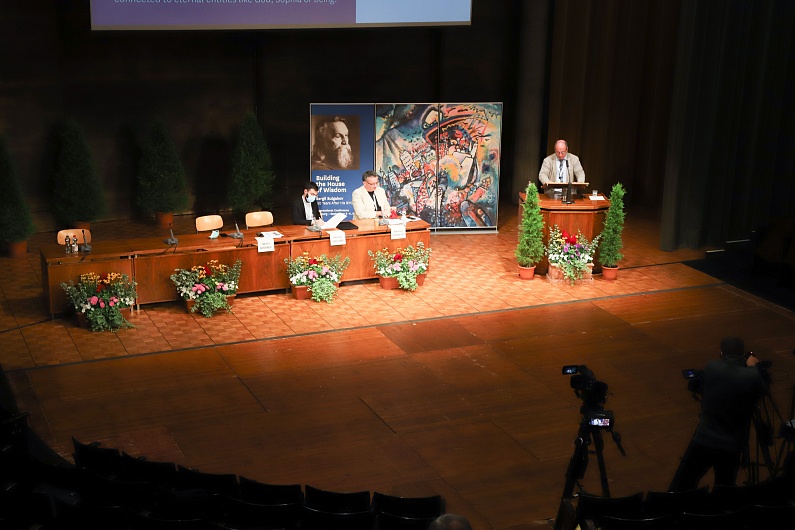 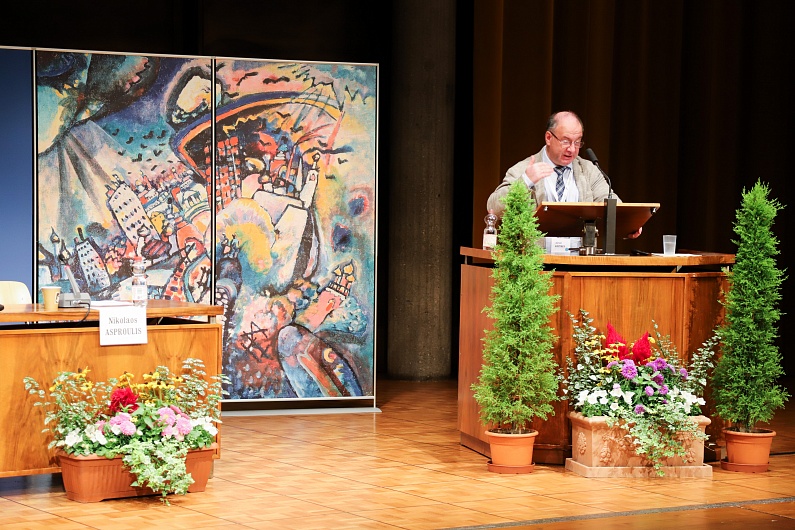 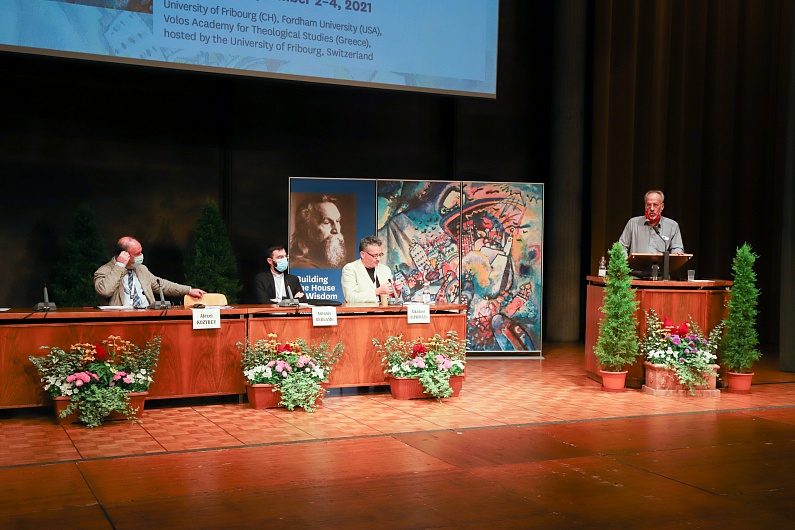 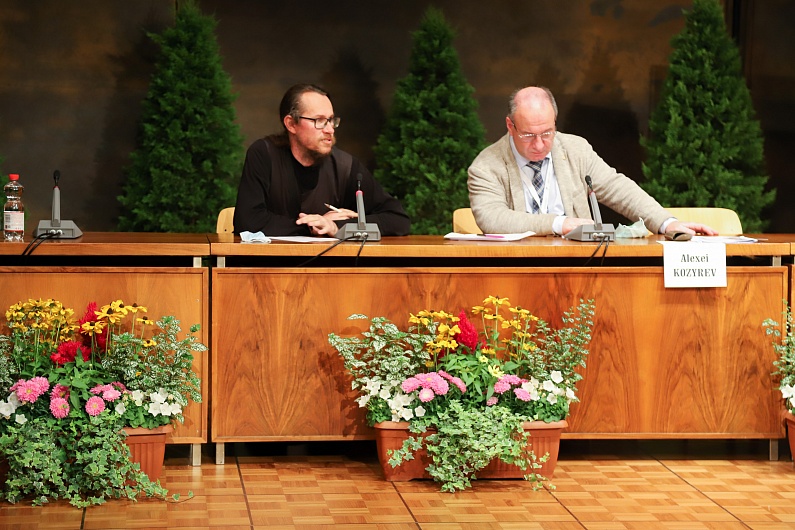 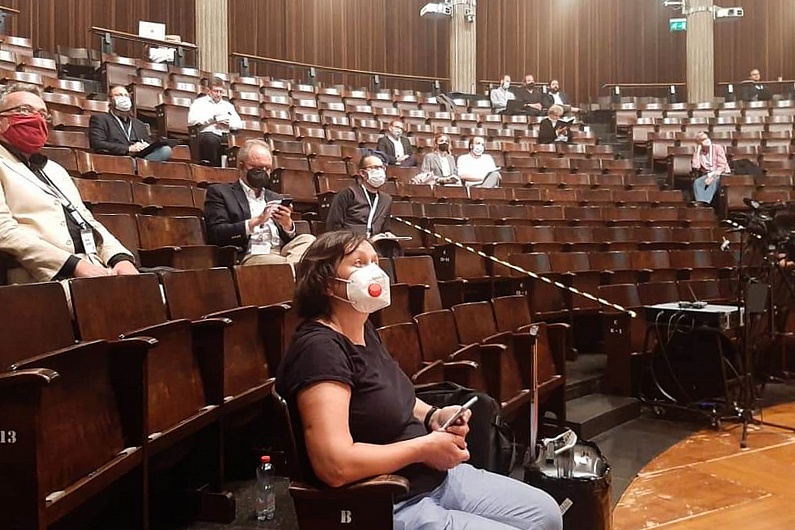 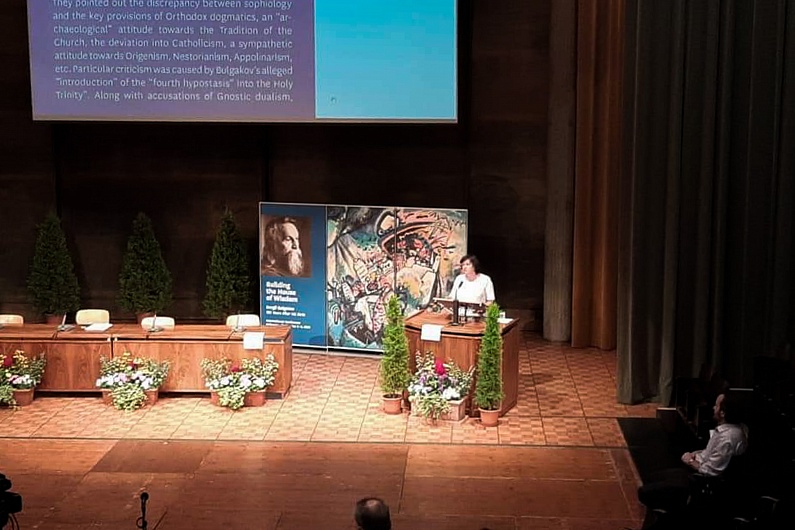 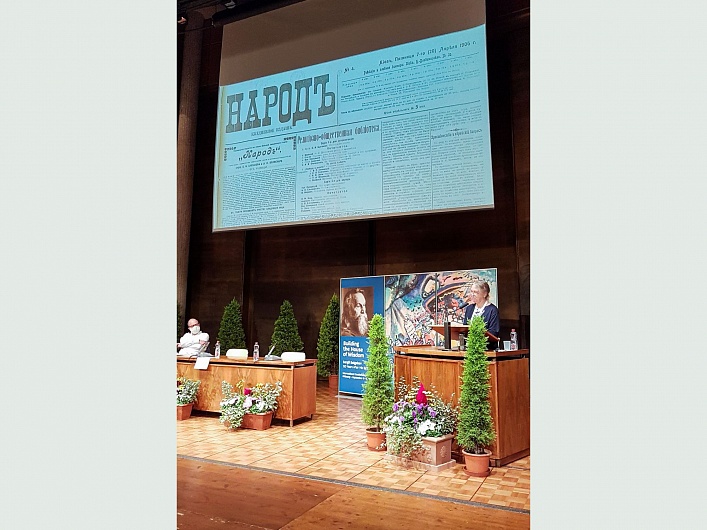 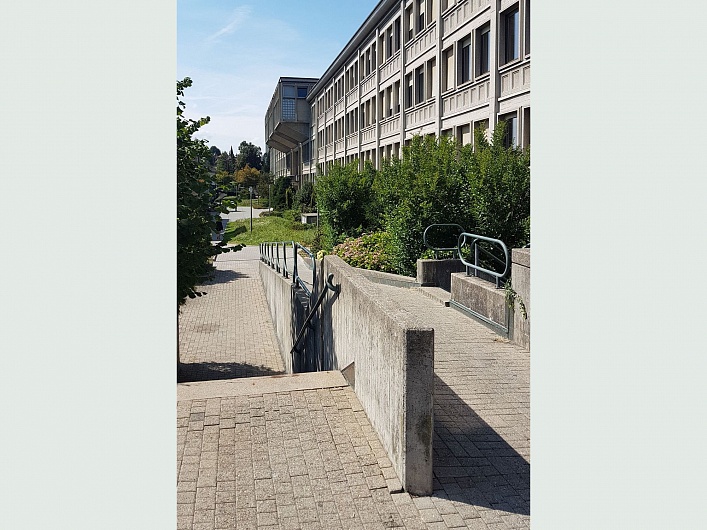 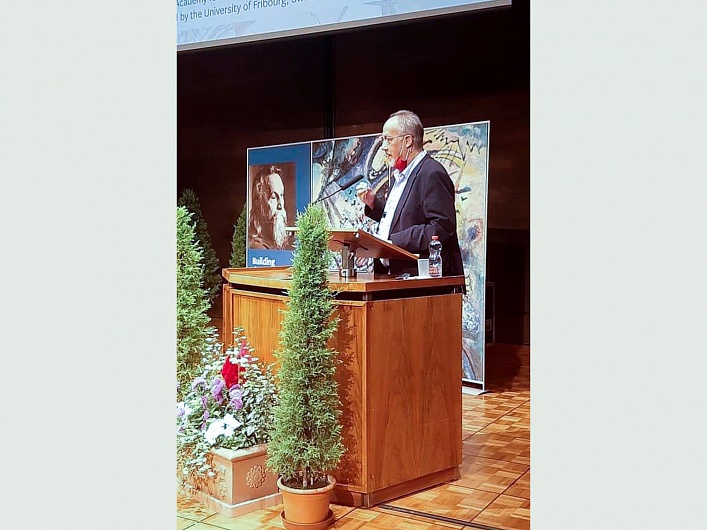 04.09.2021
An International Conference dedicated to the 150th anniversary of the birth of Archpriest Sergii Bulgakov was held in Switzerland

On September 2-4, 2021 the International Scientific Conference “Building the House of Wisdom” took place at Fribourg University in Switzerland. It was dedicated to the 150th anniversary of the birth of the Russian philosopher and theologian Father Sergii Bulgakov.
The conference was organised by the Sergii Bulgakov Research Centre at the University of Fribourg (Switzerland) in cooperation with the Orthodox Christian Studies Center of Fordham University (New York, USA), and the Volos Academy for Theological Studies (Greece), and under the patronage of Rowan Williams, Master of Magdalene College, Cambridge (2013–2020), Archbishop of Canterbury (2002–2012)

During the three days of the conference, 32 participants made more than 40 speeches at the meeting. As a result, the personality, thoughts and activities of Father Sergii Bulgakov and the richness of his theological and philosophical heritage, which is still not fully appreciated today, can be understood in a new way.

The outcome of the conference was summarized in a general discussion.
In addition to the high scientific level, the conference was well organized, especially thanks to the efforts of the organizing committee, and especially Barbara Hallensleben and Regula Zwahlen, PhD, Scientific Director of the Sergii Bulgakov Research Centre University of Fribourg, Switzerland.

In general, the conference revealed the diversity of Sergii Bulgakov’s heritage with a new degree of completeness and conceptuality. It showed the place and importance of our great compatriot in modern Christian intellectual life. Undoubtedly, the forum will be a new starting point in the study of Father Sergii Bulgakov’s work in a global scale, and it will contribute to the development of the theological and philosophical thought.

Reference to the report: 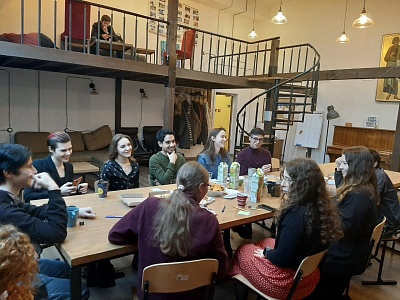 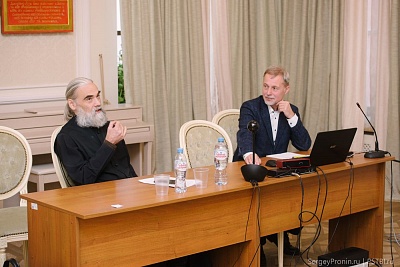 25.11.2022 Conference Panel on Reception of the Byzantine Heritage in the Christian East 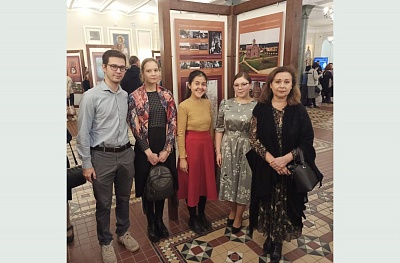 10.11.2022 Afterword by Students of the Faculty of History and Philology at STOUH on the "Serbian Solace for the Russian Heart" Festival
Contacts
Rector’s Office>
Likhov lane, 6/1
Monday-Friday
10 am to 6 pm
map