STOUH was originally established as STOTI, but in 2004 it was renamed into a university (STOUH), and STOTI began to provide pastoral training. In accordance with the Charter, STOUH and STOTI are headed by one rector, appointed by His Holiness the Patriarch of Moscow and All Russia and the Holy Synod of the Russian Orthodox Church. 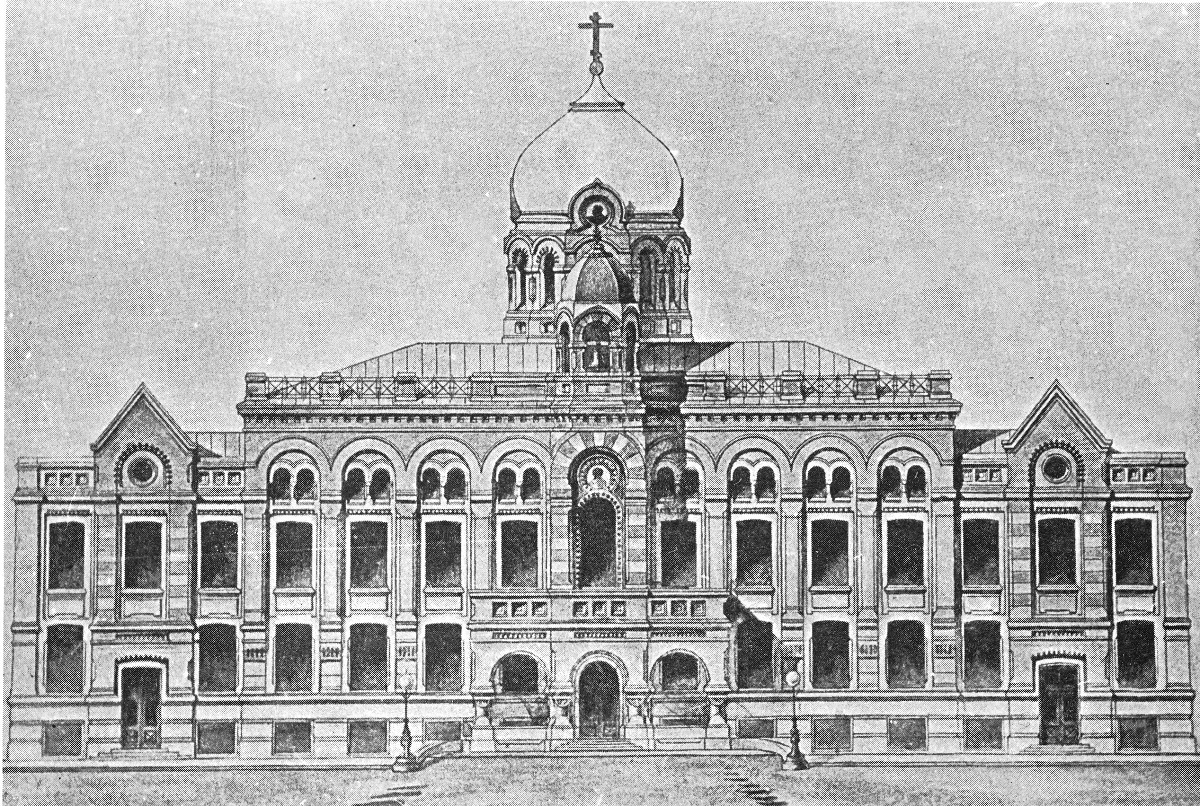 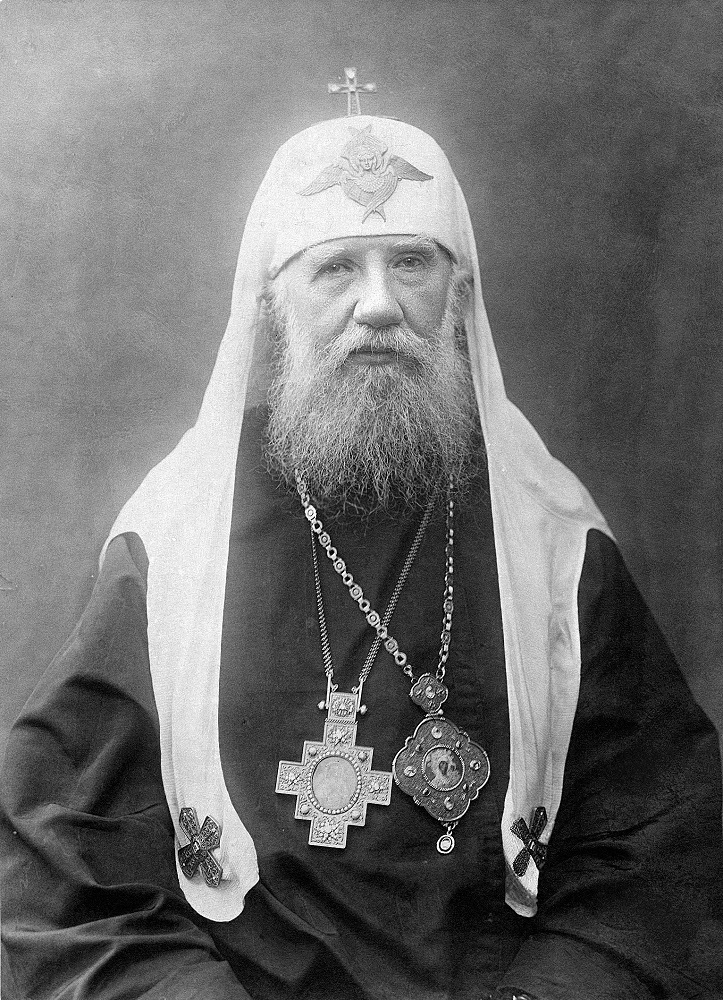 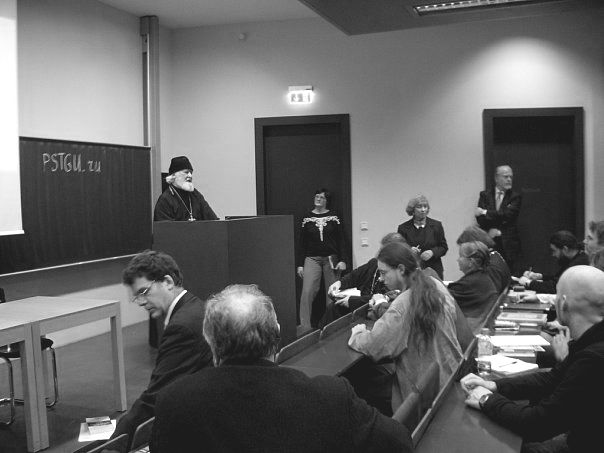 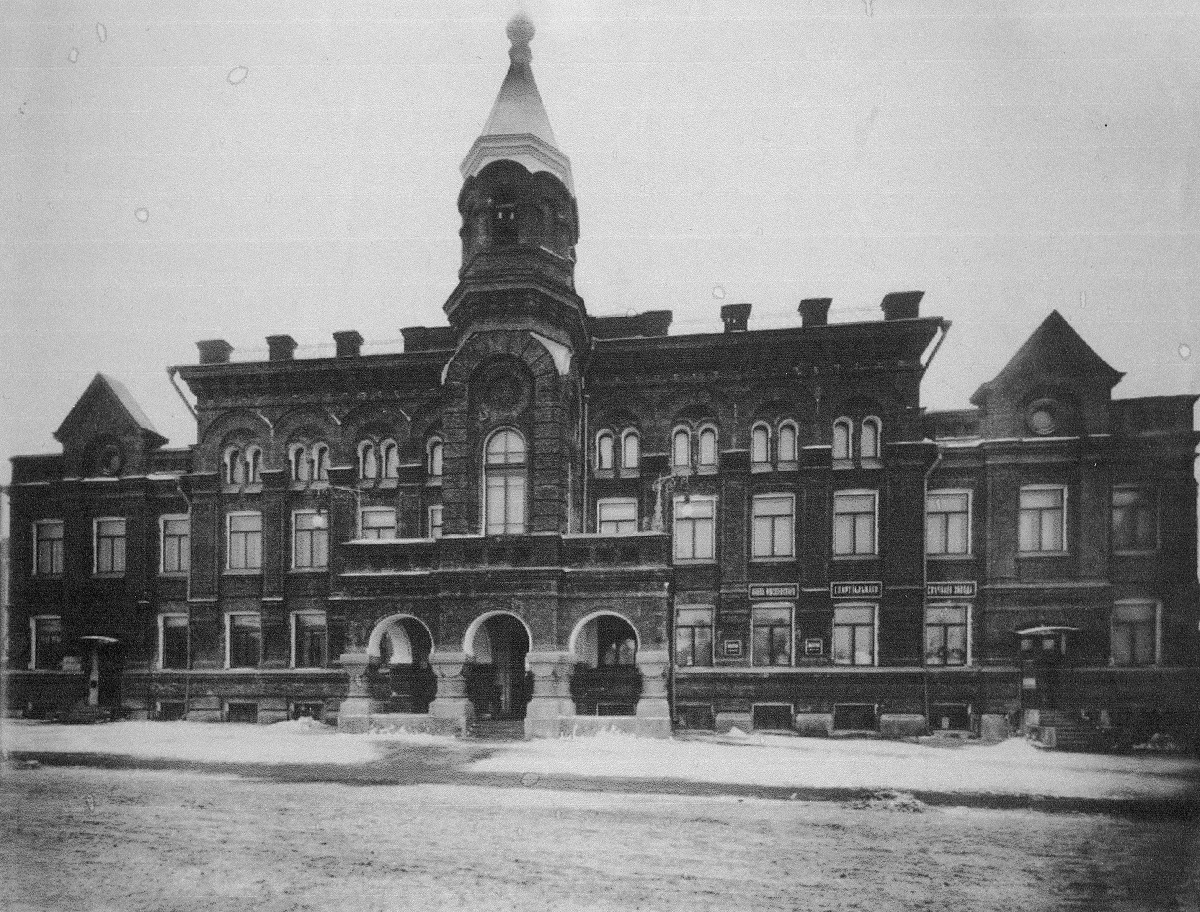 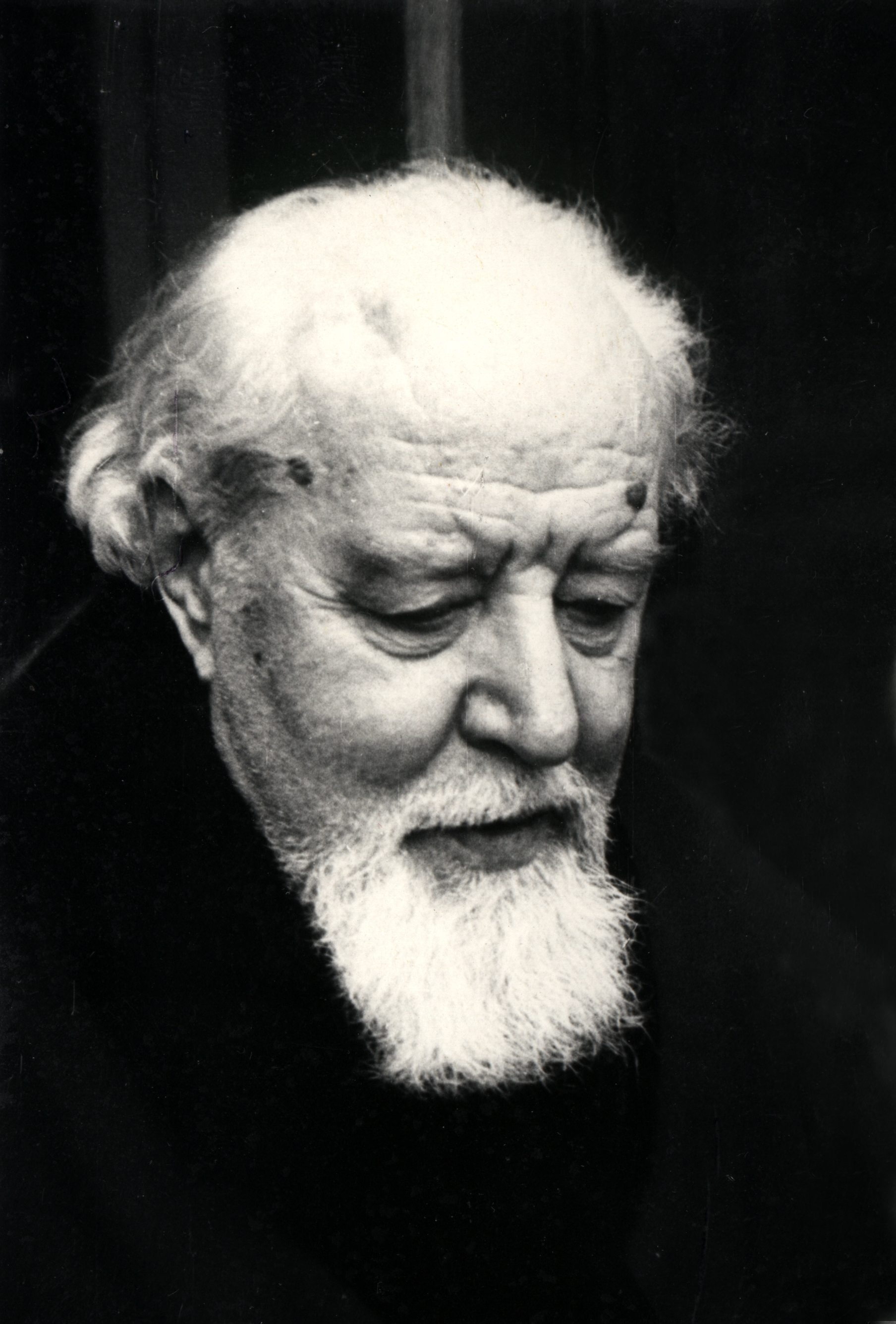 HISTORY OF THE UNIVERSITY

The idea of creating an open institution of theological education in Russia was conceived in the early 20th century. In Moscow, Higher Theological Courses of Women opened in 1910 at the Monastery of Our Lady ‘Joy of All Who Sorrow’, which was closed in 1918. Theological Courses for laypeople were run for a brief time in the Moscow Diocesan House, now STOUH’s main building. From 1920–1923, a Theological Institute operated in Petrograd. After being evicted from the Holy Trinity-St. Sergius Lavra in 1919, Moscow Theological Academy continued to exist for several more years, changing its location in Moscow several times.

The pastoral labours of Archpriest Vsevolod Spiller (1902–1984) and elder and confessor Hieromonk Pavel (Troitskii) (1894–1991) served as the spiritual foundation for a new theological school. In the late 1980s, their students organized spiritual and educational lectures, which in February 1991 were reorganized into Theological and Catechetical Courses. The Rev. Prof. G. A. Kaleda was selected as rector of the courses. In May 1991, Rev. Vladimir Vorobyov was elected to replace him.

At the request of the students and the Academic Council, His Holiness Patriarch Alexis II of Moscow and All Russia reorganized the Courses as a Theological and Catechetical Institute, which was officially registered on March 12, 1992. In the autumn of 1992, the Institute was named in honour of Patriarch Tikhon, symbol of selfless striving for the faith. The Institute was renamed to Saint Tikhon’s Orthodox Theological Institute (STOTI). November 5/18, the day of St. Tikhon’s election to the Patriarchal Throne, was approved as the date for STOTI’s annual commencement ceremony, and Fr. Vladimir was approved as the Rector of the STOTI.

One of STOTI’s goals was to train qualified Russian Orthodox Church personnel for pastoral ministry and other forms of service to the Church, as well as to train qualified Orthodox graduates to work in secular bodies, above all in educational and social institutions. Another important goal was to overcome the separation of church and education inherited from the Soviet period, that is, to win legitimacy for theological studies and religious education (state registration, licensing and accreditation of institutions and schools providing religious education, state recognition of educational certificates from these educational institutions, and bestowal of state certificates and diplomas upon graduates).

A further objective of STOTI was to increase the level and quality of theological education, which was achieved by transitioning to the university system and developing inter-university and international relations, in particular, with the Saint Serge Orthodox Theological Institute in Paris, St. Vladimir’s Theological Seminary of the Orthodox Church in America, and theological departments of Orthodox, Catholic and Lutheran universities abroad. 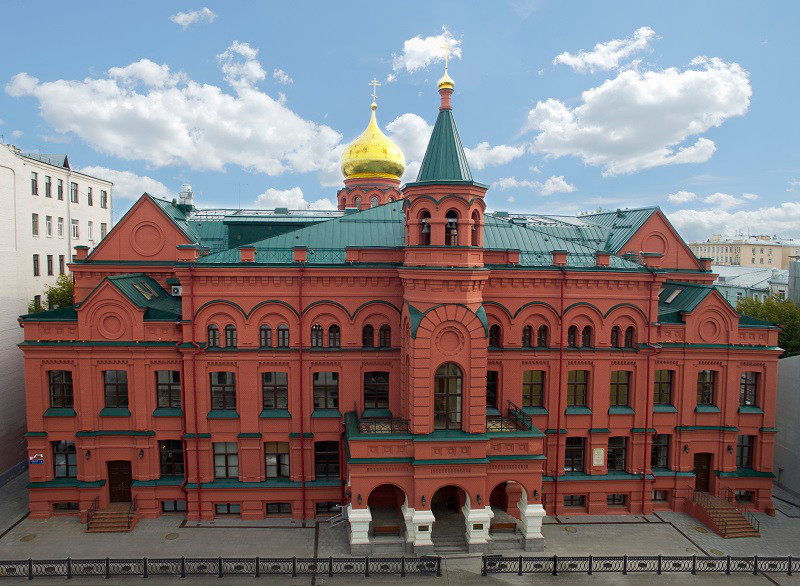 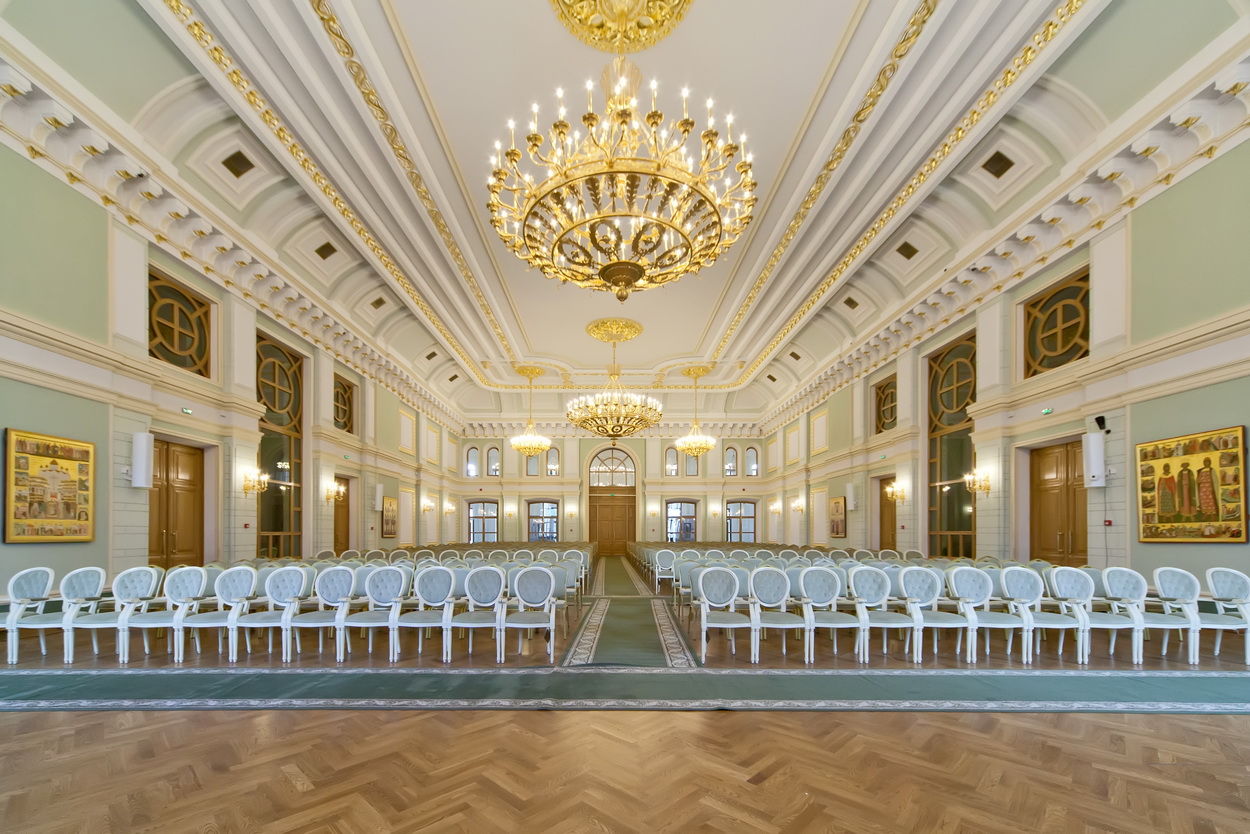 With the blessing of Patriarch Alexis II, STOTI was renamed to STOUH, though the original name was preserved for the part of the university that provides pastoral training for candidates for the priesthood.

STOUH has six faculties, two institutes, and 30 departments, and offers all forms of education: full-time, part-time, distance and extramural. There are departments for university entrance preparation, continuing education programs, and post-graduate courses. 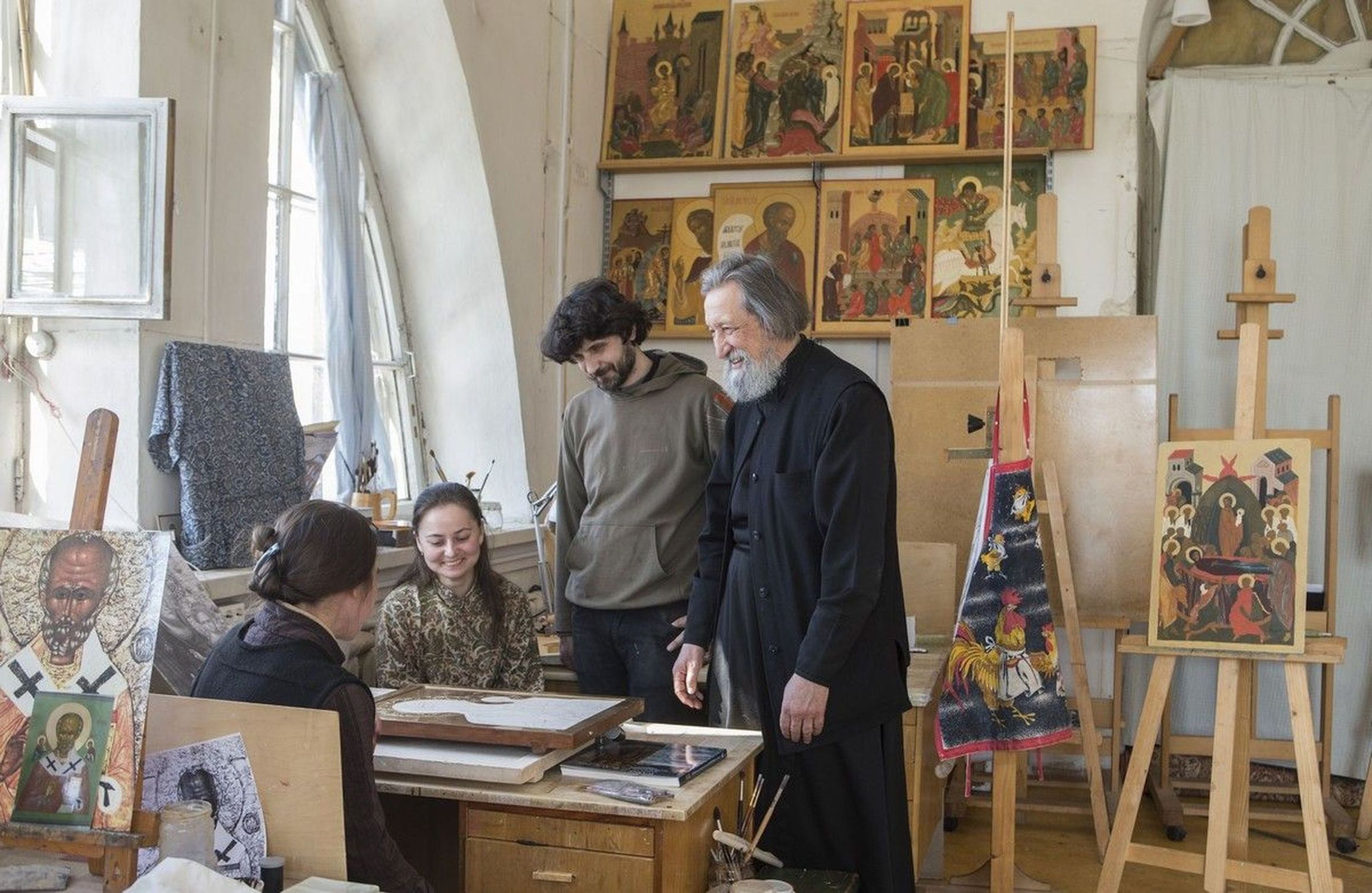 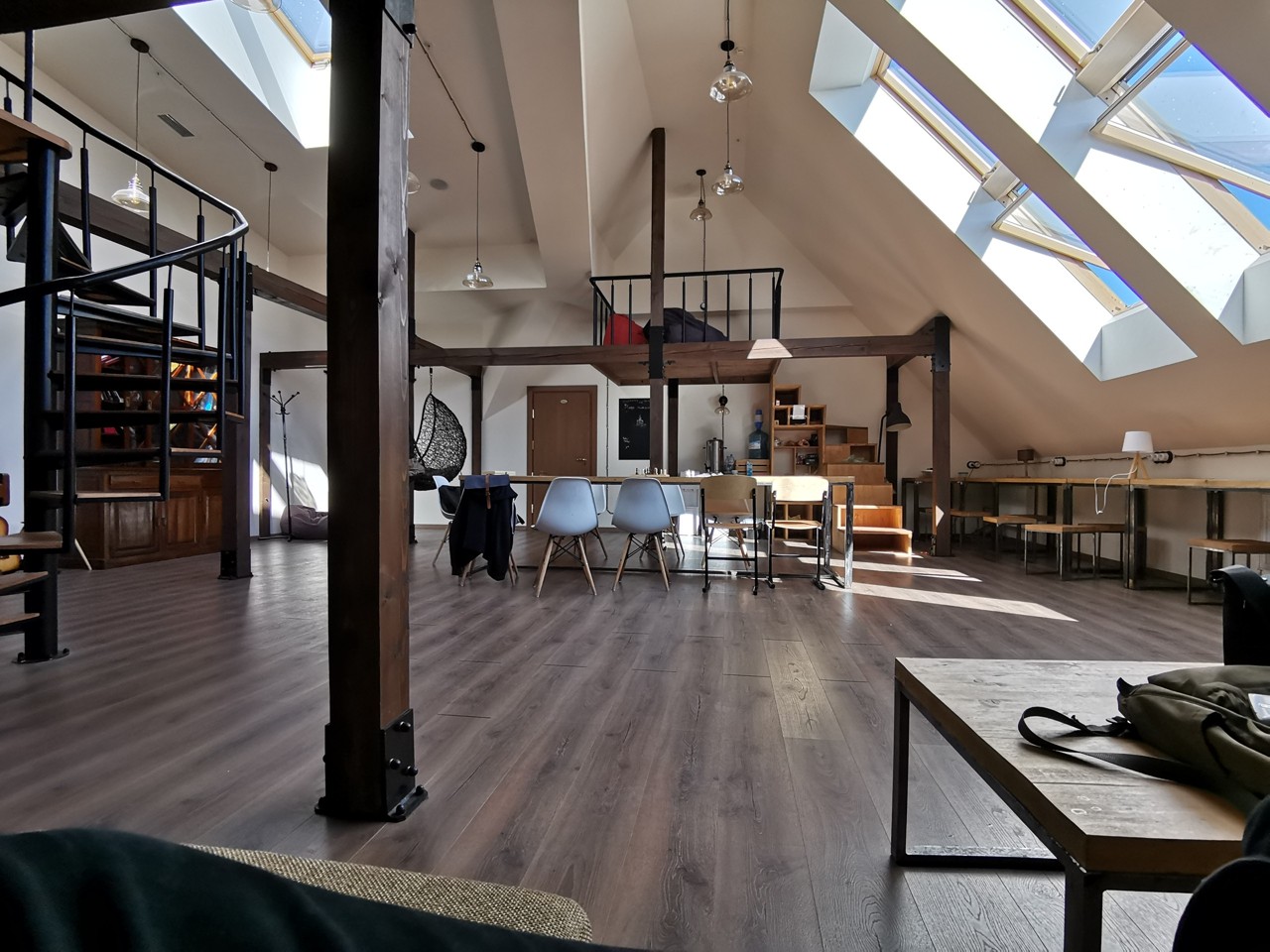 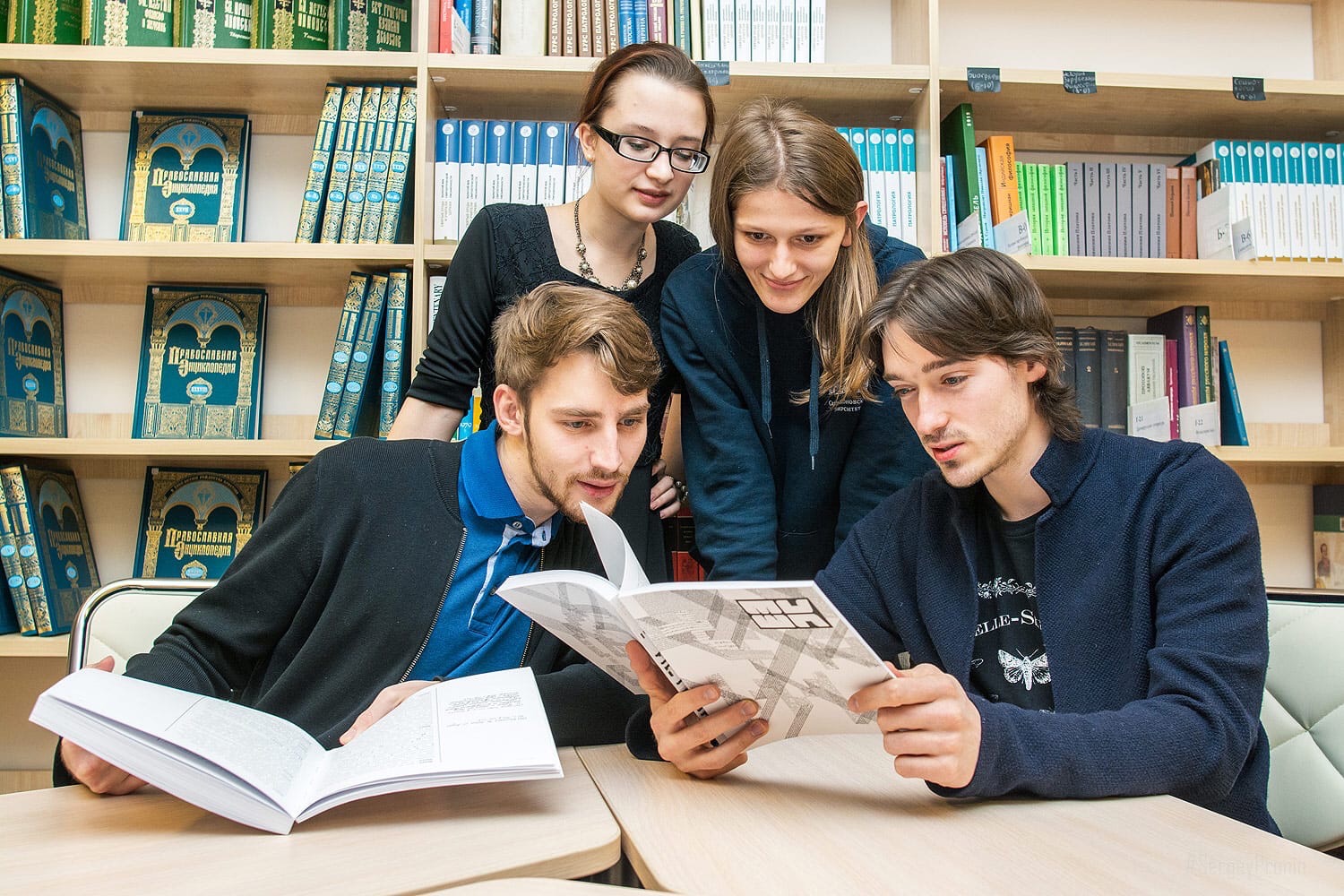 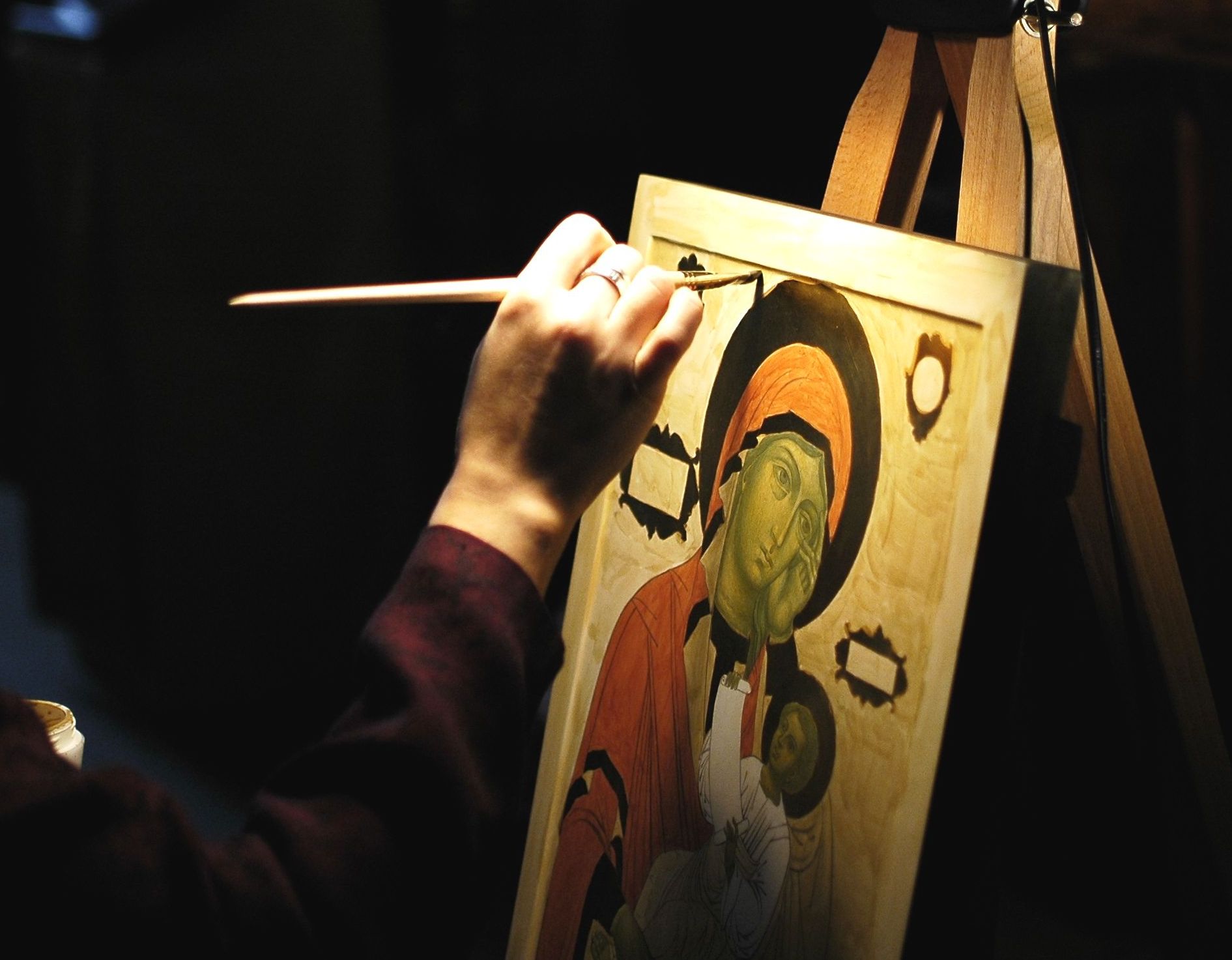 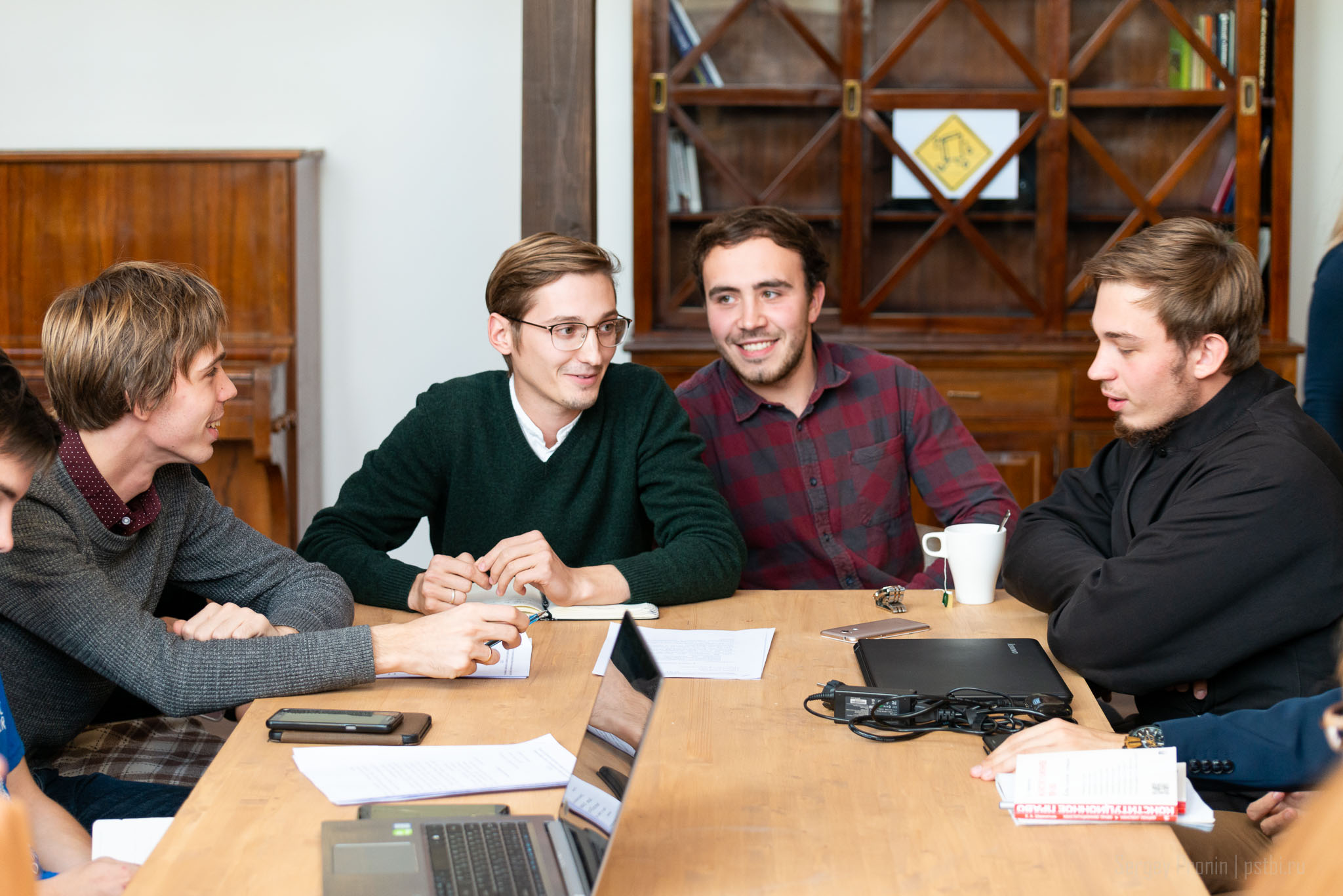 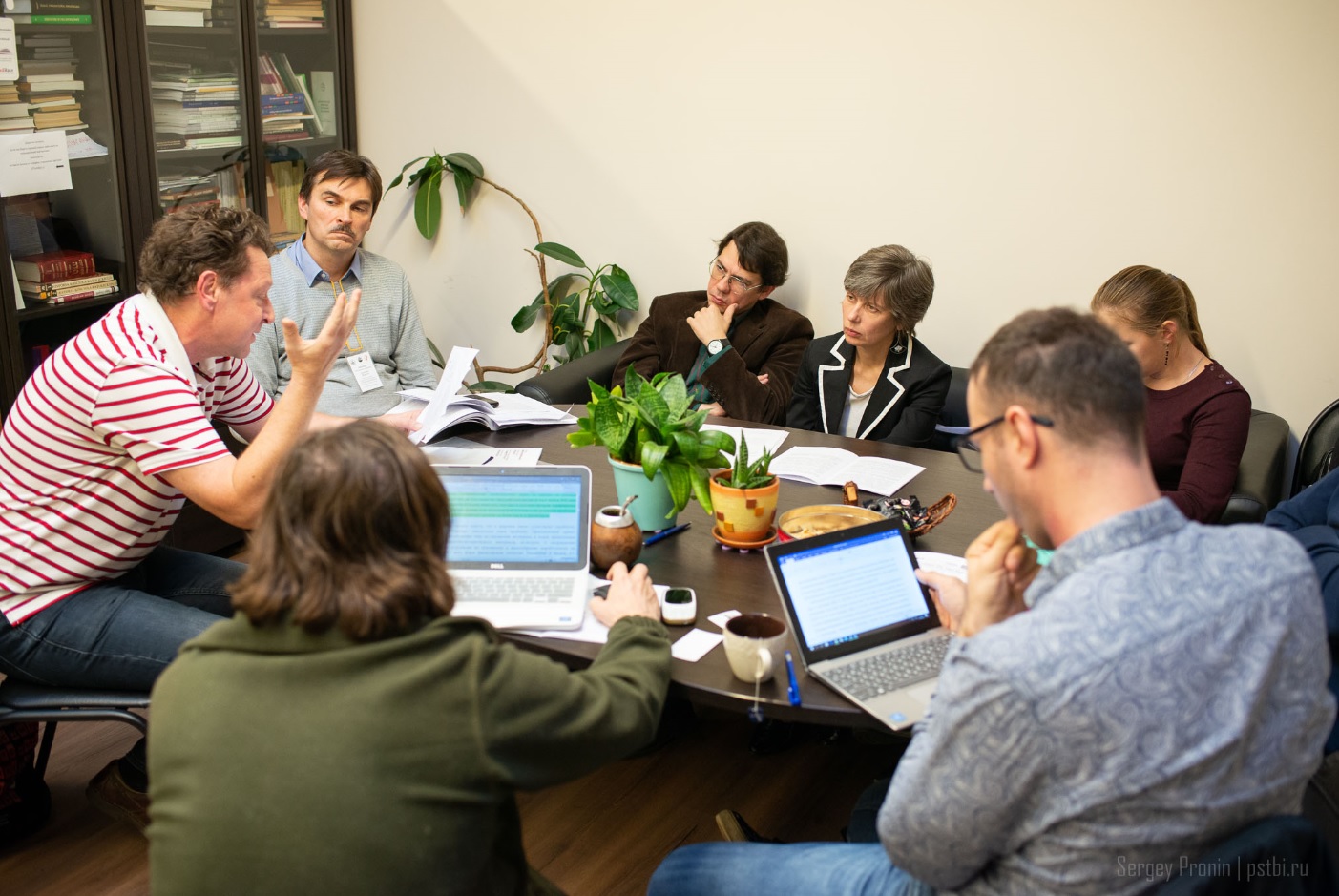 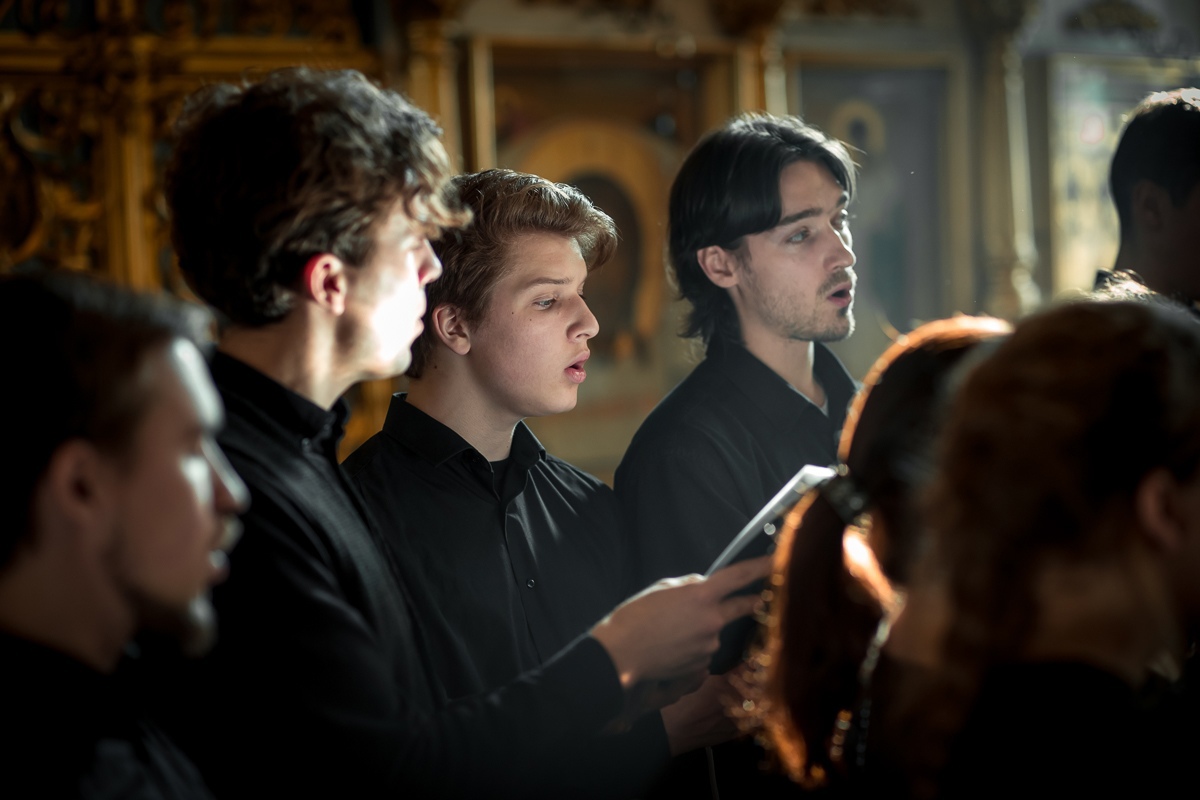 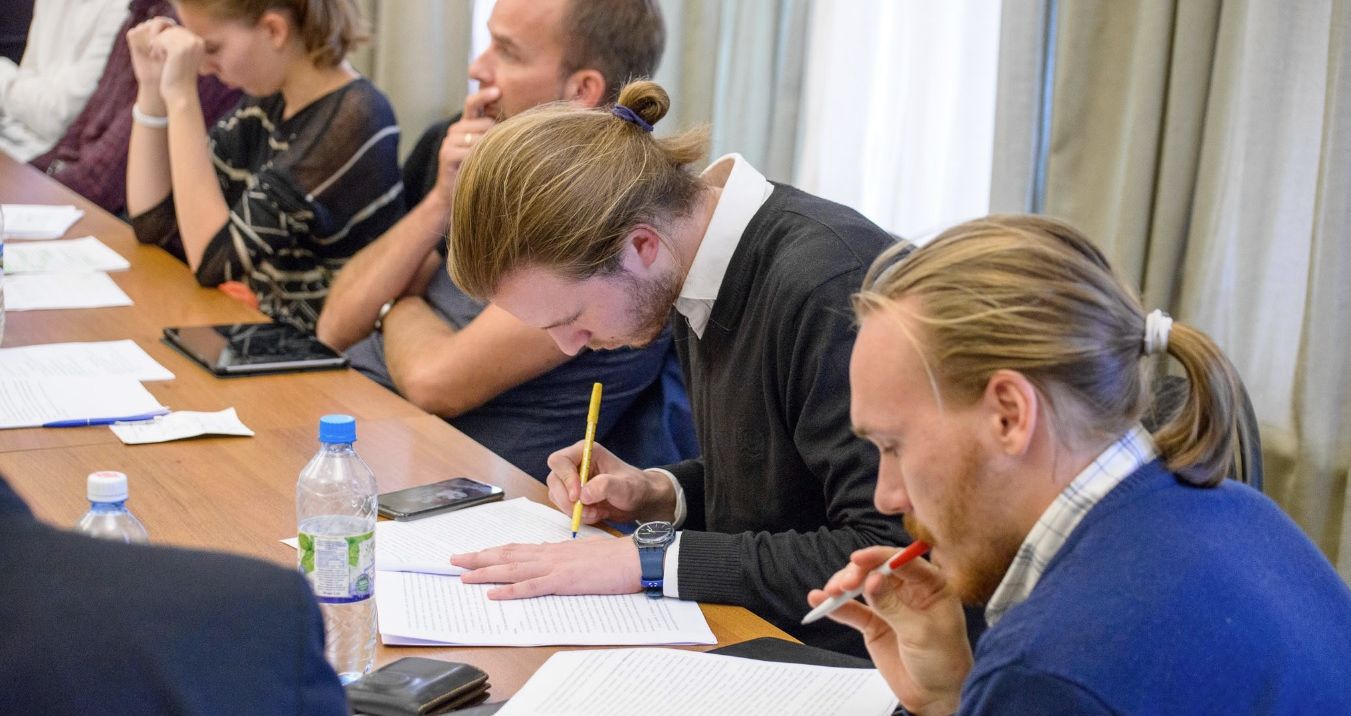 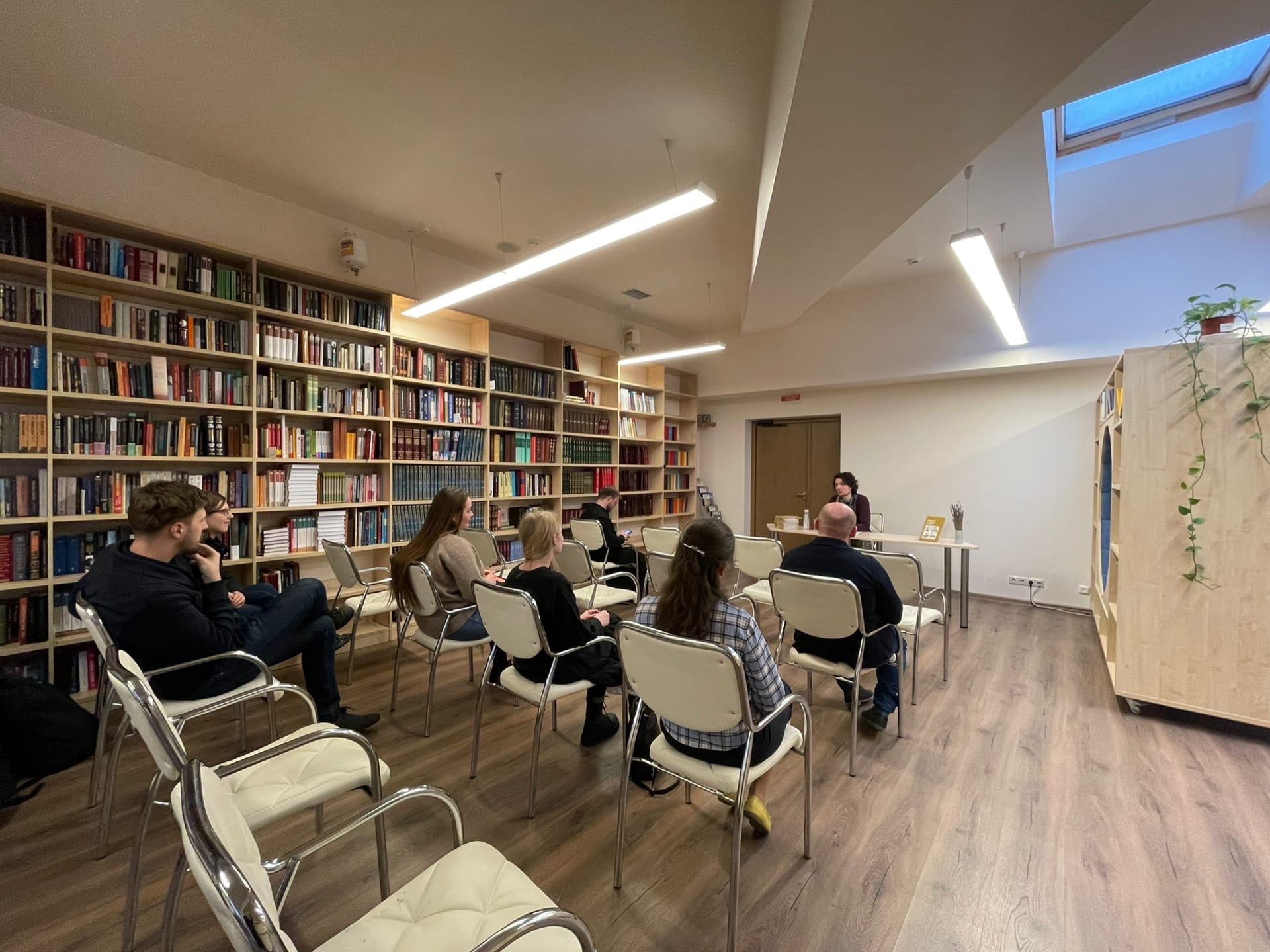 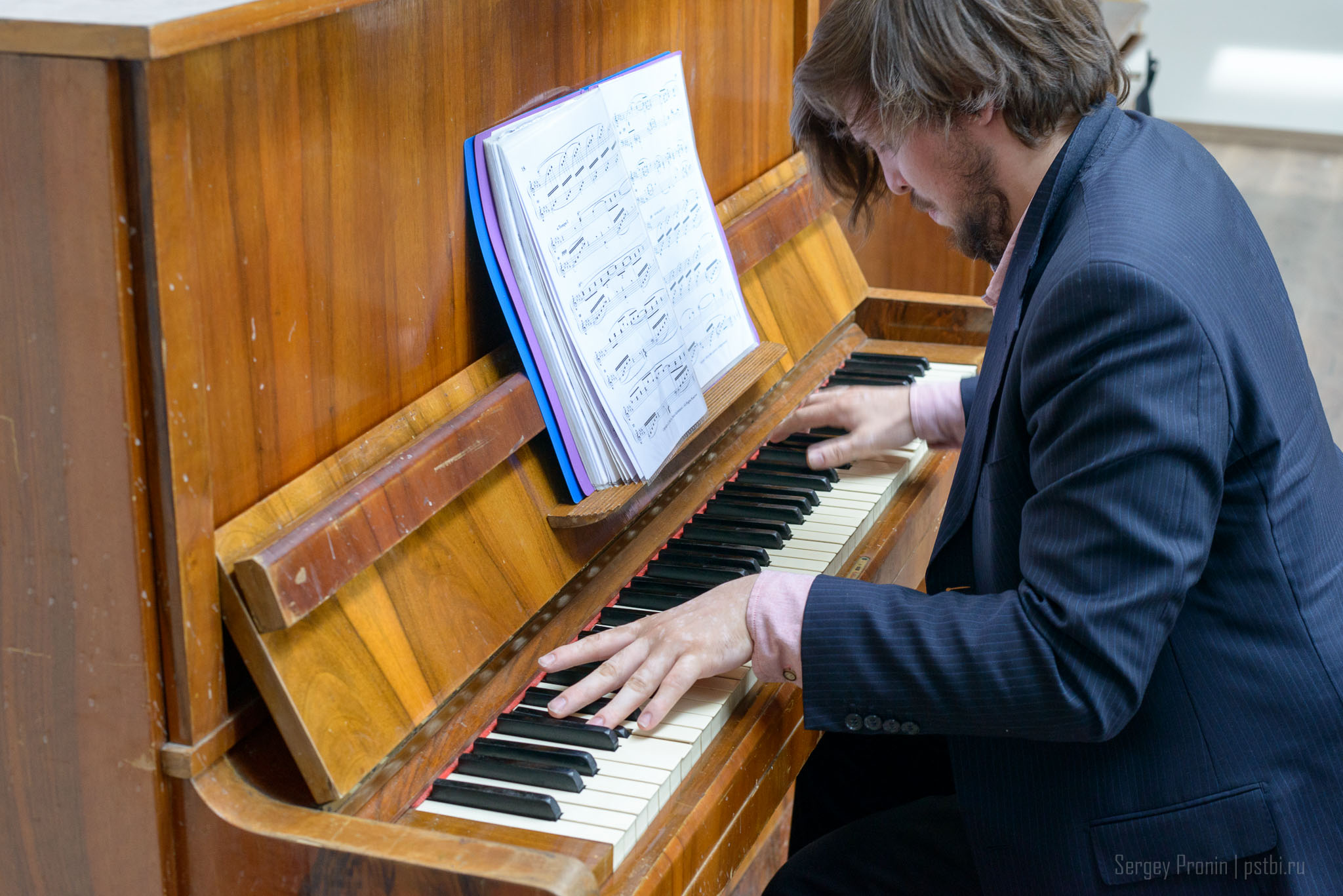 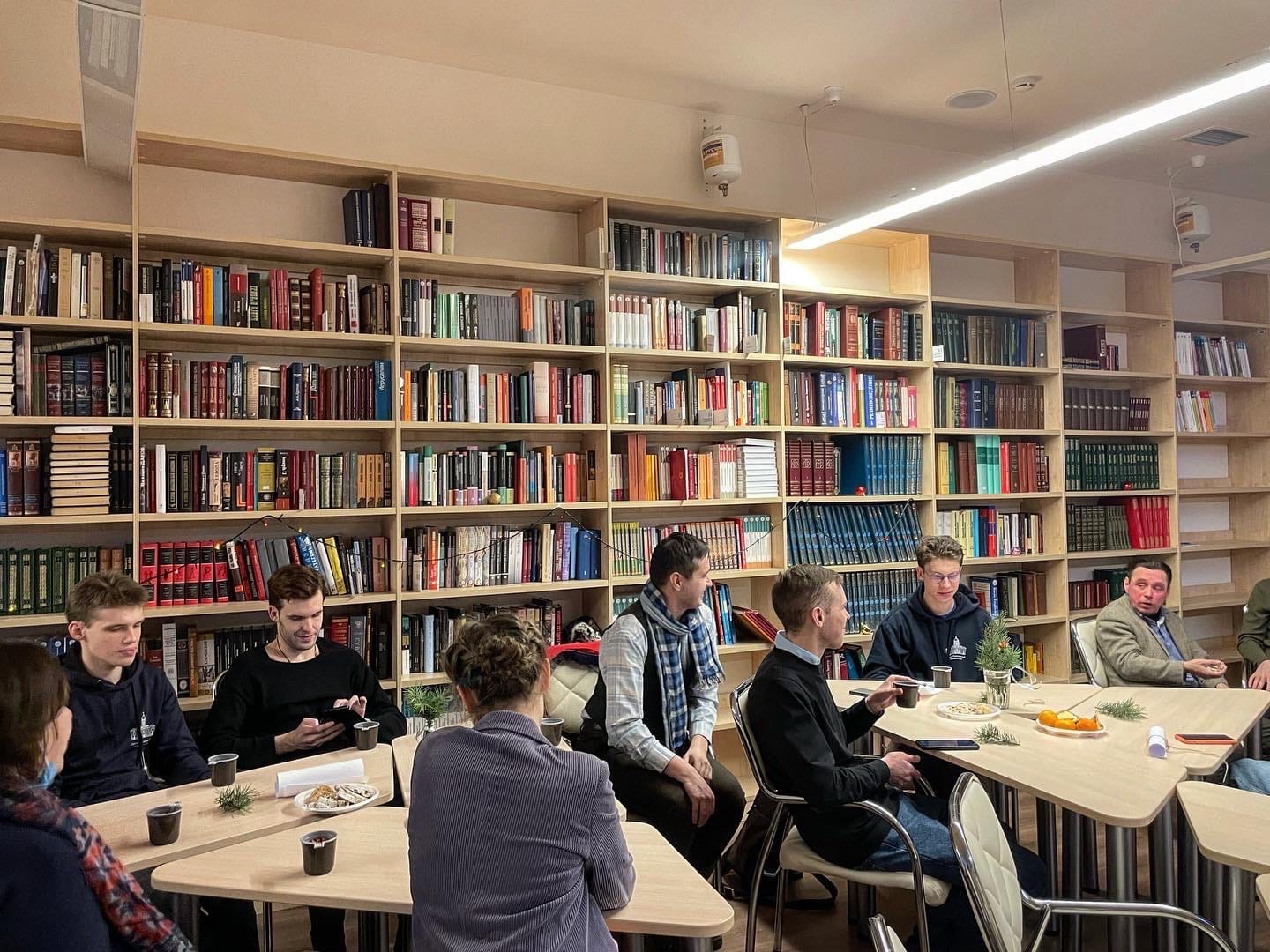